Normally, people think of Mandarin when speaking about the Chinese language. In the Western world, Mandarin is often considered to be a synonym for the Chinese language.  The origin is unclear, but it is generally believed that the term ‘Mandarin’ arose in the seventeenth century and is derived from the Portuguese word for ‘minister’ or ‘official’. The term Mandarin was then transferred to ancient China and used for high officials. As the former imperial state officials spoke the northern dialect of the Peking region, the term Mandarin also established itself to signify the language of these officials.

In colloquial language, today’s Chinese is known as  中国话 zhōngguóhuà,  中文  zhōngwén, or the most frequently used word  汉语   hànyǔ, the language used by the Han Chinese. It is the main language of the Han Chinese, which are the largest ethnic minority in China.  However,  普通话  pǔtōnghuà, literally means ‘the normal speech’ or ‘the common language’, thus,  today’s official language or Standard Chinese, which is the official language of the People’s Republic of China. It is one of the leading mother tongues in the world. 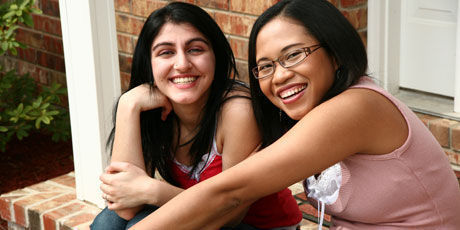 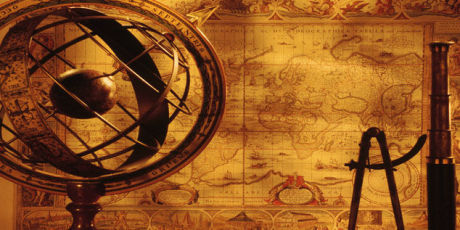 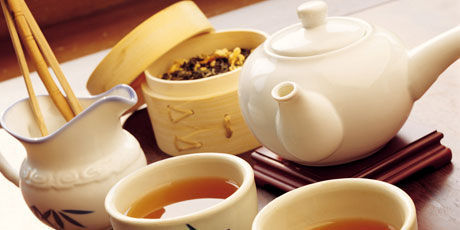 Standard Chinese and its Dialects

Standard Chinese is based on the pronunciation of the Beijing Region, or  北方话  běifānghuà as the northern dialect. This dialect was the basis for the introduction and spread of grammatical standards. The general Chinese language includes not only Mandarin, but also the following six major local dialects:

The ancient Chinese language had no phonetic transcriptions in order to give the exact pronunciation. So people resorted to an earlier method of mapping the corresponding phonetic sound to each character. This method has significant limitations. To more effectively bring the Chinese language into an international context, the Chinese language reform committee proposed to adapt to the style of the Latin alphabet languages, and from 1955 to 1957 devised a unique phonetic transcription, now known as Pinyin. The unique phonetic transcription is based on the Latin alphabet. So today, each character in Pinyin is assigned a syllable and a tone. With each entry in Pinyin, the corresponding characters are selected. Many young Chinese people today write SMS or chat in the internet in this way.

The pronunciation of the Chinese language can be learned relatively easily with a little practice. Many people who deal with the Chinese language find that it is not too difficult to find the right tone in colloquial language. The first tone is kept constant and high. The second tone climbs from the bottom to the top and the third sound rises from the lower level up. The fourth tone drops sharply from top to bottom.

In contrast to the Western languages, the Chinese language is a syllabic language and has a total of 398 syllables. Each syllable has a variety of different characters in addition to the four tones. For example, the syllable ‘ma’:

In addition to the four emphases, there is also the toneless pronunciation, which in turn can lead to different meanings. Through one and two syllable words, many different word combinations can be created, as for example with the character 电 diàn for electricity.

电影 diànyǐng for “film,” and 电灯 diàndēng for “lamp” are other words that can be constructed with the syllables. Thus, all word combinations with 电 diàn have some connection to electricity.

The Chinese writing system is over 3000 years old and, despite common opinion, is not a hieroglyphic system. Today there are only a few characters that were created by nature. Over the centuries, a treasury of around 50,000 characters has developed.  However, many are now no longer found in everyday use. Despite the phonetic transcriptions, many non-Chinese people think that the Chinese characters are hard to learn because they are not based on an alphabet.  But the identification of Chinese characters is quite simple.  The characters follow a few clear rules, which allow the user to quickly understand the characters.  All characters are based on six basic strokes:

Knowing the Chinese characters makes it generally much easier to understand the Chinese language. To read a newspaper or other text today, you will need approximately 2000 to 3000 characters. To counter illiteracy, the simplification of Chinese characters known as 简体字 jiǎntǐzì was announced on 31 January 1956. The simplification of writing was based not only on reducing the number of strokes within a character, but also on the standardization and systematization of the manner of writing, standardized sounds, and the number of characters for everyday use. While today in the People’s Republic of China only the simplified writing is used, in Taiwan end Hong Kong the traditional writing 繁体字 fántǐzì is still used.

You like to get in touch with the Chinese Langauge? Enjoy one of your Chinese Course and learn Chinese from the very first lesson.